The Director-General (DG) of the Nigerian College of Accountancy (NCA), Doctor Kayode Olushola Fasua, has revealed that the College is set to strengthen already existing ties between the College and the Military Pensions Board (MPB) in the area of capacity building, consultancy, and auditing in order to further complement the successes recorded by the Board in the effective administration of military pensions in Nigeria. This was revealed by the DG of the College while on a courtesy visit to the office of the Chairman MPB in Abuja.

Speaking further, Doctor Fasua commended the current system of payment and administration at the Board under the current leadership. He reiterated that the management of the NCA, which is the training arm of the Association of National Accountants of Nigeria (ANAN), has deemed it necessary to seek new areas of possible collaboration with an exemplary organization like the MPB.  According to the DG, “the College will further articulate, through writing, other areas of possible collaboration which will be of mutual benefit to the two organizations”. He added that the College will assist the Board in the facilitation of the applications of personnel from MPB who are willing to become members and fellows of ANAN.

In his remarks, the Chairman MPB, Commodore SA Lawal, thanked the DG NCA for the visit and for offering the Board another opportunity to improve the already existing cordial relationship between the two organizations.
Commodore Lawal further revealed that he has since been an active member of the ANAN and the Board has always sponsored its personnel who are members of ANAN to the association’s annual national conferences. Additionally, he noted that three out of the four Directors of the Board are already Fellows of the Association.

The Chairman also used the opportunity to reiterate the resolve of the Board to continuously sustain prompt payment of all entitlements of military retirees or death benefits to their NOKs in a transparent and accountable manner and also to uphold the principles of fairness and service to humanity in the discharge of the Board’s mandate. 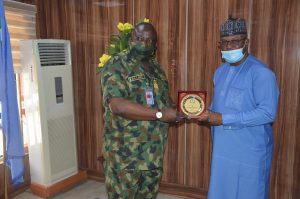 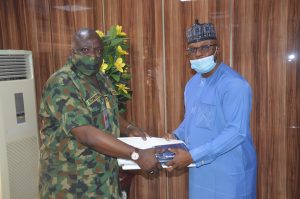 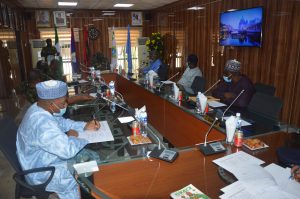 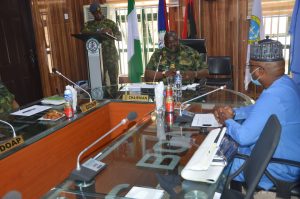 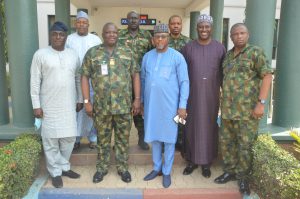